Oxalis Borealis is a 40 Open who left La Rochelle in July 2019 to cross the Atlantic.

Martin is an engineer and serial entrepreneur. He is soon to recycle his technical and operational skills into full time sailing.

Isabelle is or has been, simultaneously or not, in one way or another, airplane pilot, writer, humanitarian worker, marathoner, mountaineer, teacher, documentary filmmaker... Always on the move, she multiplies and conjugates herself according to her moods and the breeze of the moment and tries to fiercely maintain the balance between the imaginary life and the real life. She likes translucent, simple and light things. She likes volatile weather and storms. She likes to stay still and watch the snow fall. She likes to feel incandescent and travel the world. But books, overall, are what she loves above all else. 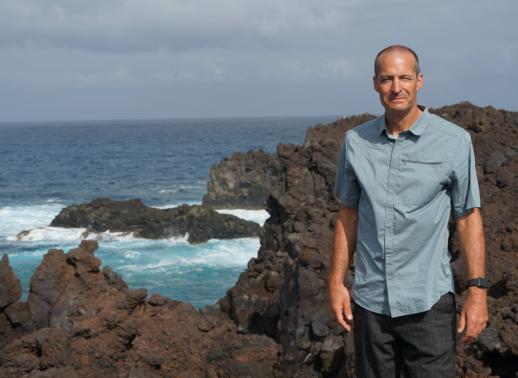 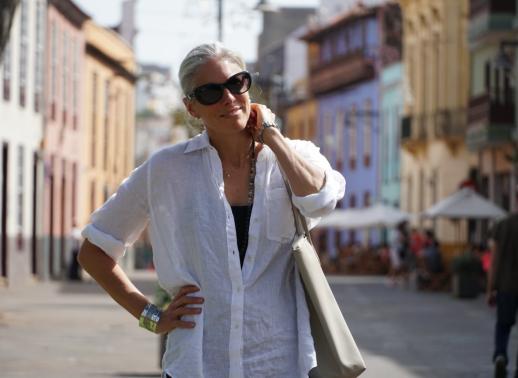 Nothing beats La Grande Motte if you are looking for a catamaran. There is more choice and more accessibility to boats than at any other major show. We spent hours on some boats and made multiple long visits, something that could not be done in Miami or Annapolis. And although we kept an open mind and visited all the likely candidates, the newly launched Fountaine Pajot Astrea 42 and the Nautitech Open 40 were the only real options from that point on.

We were smitten by the Astrea 42 and all the vibe around it. As per Fountaine Pajot’s tradition, the model was officially named on the first morning of the show. But we were still very interested in the Open 40. I am a very Cartesian person (an engineer…), and I spent the next few months researching all possible aspects.

The result was an impressive spreadsheet that confirmed our potential choices:

Every catamaran design is a compromise between comfort, performance and affordability. As you move towards one, you move away from the other two. As we were getting closer to a decision, our position in this triangle moved slightly away from comfort, and somewhat towards performance. Although I would never have thought the Nautitech Open 40 would be our choice after visiting Miami in February, it became a finalist at La Grande Motte and the only logical choice after Annapolis. We signed a final contract at the Paris Nautic Show in December.

Through this whole exercise, as we were dealing with the well-oiled marketing machines of the main catamaran builders, we felt a quiet confidence at Nautitech. The knowledgeable and professional people from the factory played an important role in our decision. So did our broker, Neomarine, less pushy and more attentive than most. I am pretty sure that enjoying champagne at the Paris Nautic Show with the president of the company and having a long and fascinating discussion on the future of Nautitech would not have happened with the larger commercial builders. 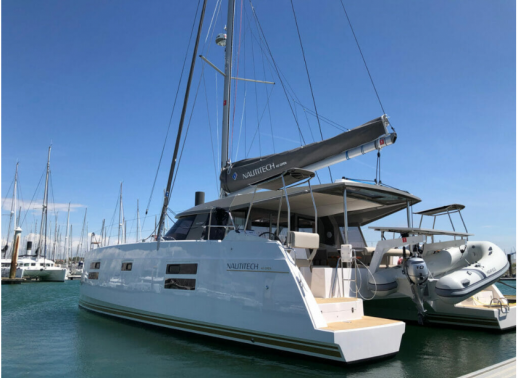 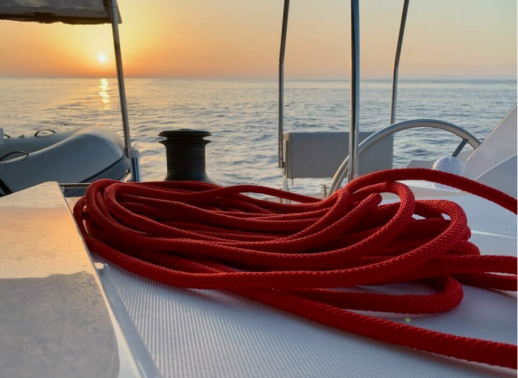 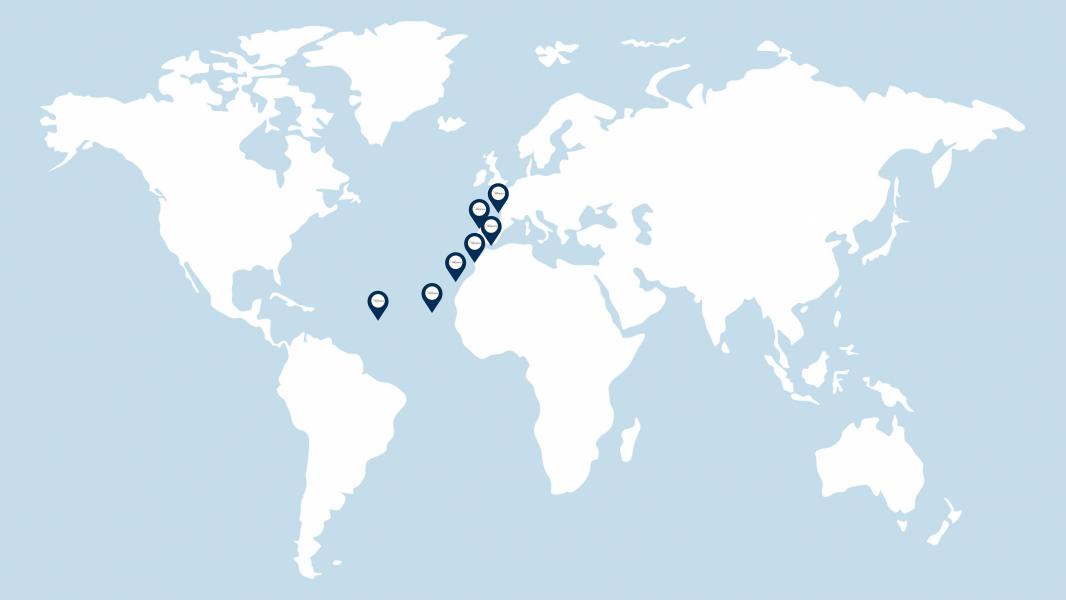 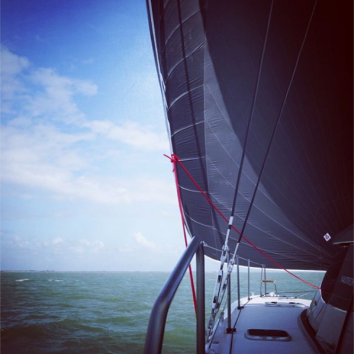 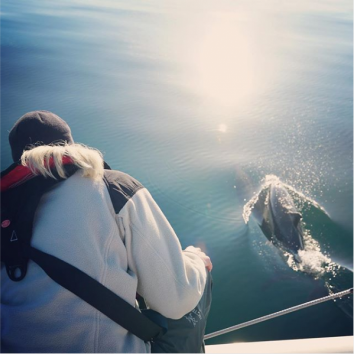 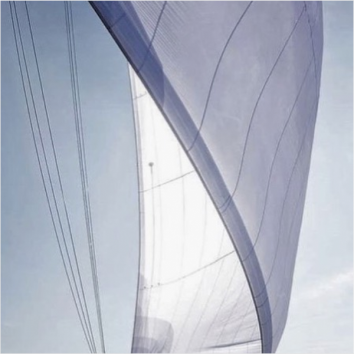 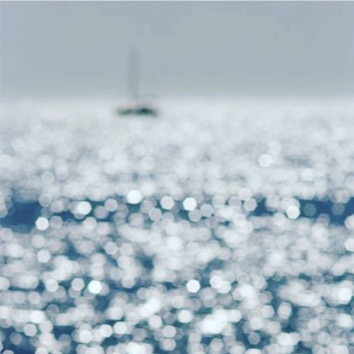 The boat we had for this trip
Sailing catamaran 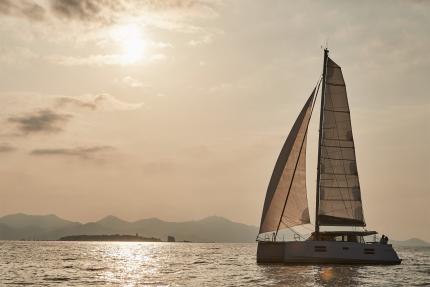 40 Open
THE PERFECT BALANCE BETWEEN PERFORMANCE AND LIFESTYLE
With your family or with friends, simply enjoy life from sunrise to sunset and beyond. Relaxing or sunbathing on the big webbing between t...
Go Aboard